7 Web Analytics Sins, and How to Avoid Them

by ClickTracks >>>
Pubblicato da Lorenzo Cantoni a 9:08 AM

how not to do a presentation

on the Coremetrics website >>>
Pubblicato da Lorenzo Cantoni a 7:00 PM 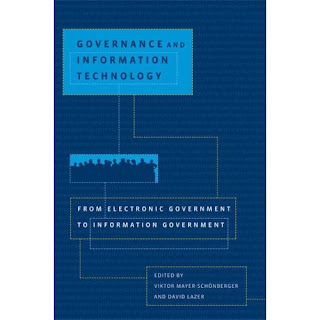 Governance and Information Technology: From Electronic Government to Information Government
by Viktor Mayer-Schönberger (Editor), David Lazer (Editor)
352 pages, The MIT Press >>>
Review
"So you thought information technology in the form of 'e-government' would save taxpayer dollars, improve government performance, increase transparency and accountability, and promote democratic participation--and all in a hurry too? Some first-rate scholars of the subject show how the several truths about these matters are much more complicated, and the reasons for them sometimes paradoxical."--Eugene Bardach, Department of Public Policy, University of California, Berkeley Book

Description
Developments in information and communication technology and networked computing over the past two decades have given rise to the notion of electronic government, most commonly used to refer to the delivery of public services over the Internet. This volume argues for a shift from the narrow focus of "electronic government" on technology and transactions to the broader perspective of information government--the information flows within the public sector, between the public sector and citizens, and among citizens--as a way to understand the changing nature of governing and governance in an information society. The chapters discuss the interplay between recent technological developments and evolving information flows, and the implications of different information flows for efficiency, political mobilization, and democratic accountability. The chapters are accompanied by short case studies from around the world, which cover such topics as electronic government efforts in Singapore and Switzerland, the U.S. Environmental Protection Agency's effort to solicit input on planned regulations over the Internet, and online activism "cyberprotesting" globalization.

What consumers want from online news

on The McKinsey Quarterly >>>
Pubblicato da Lorenzo Cantoni a 8:21 AM

International Journal of Emerging Technologies in Learning (iJET) has just published its latest issue at: http://www.i-jet.org
Pubblicato da Lorenzo Cantoni a 8:14 AM 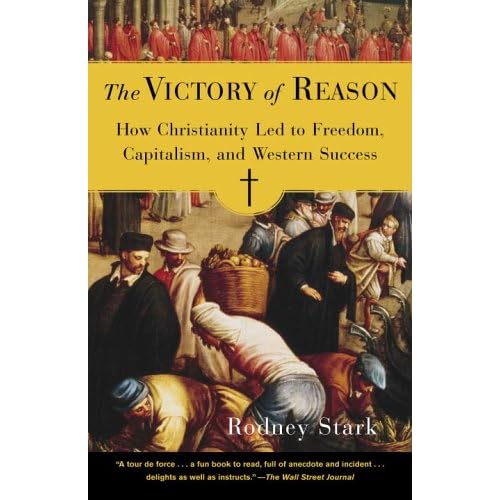 by Sami Ben Gharbia on GlobalVoices >>>